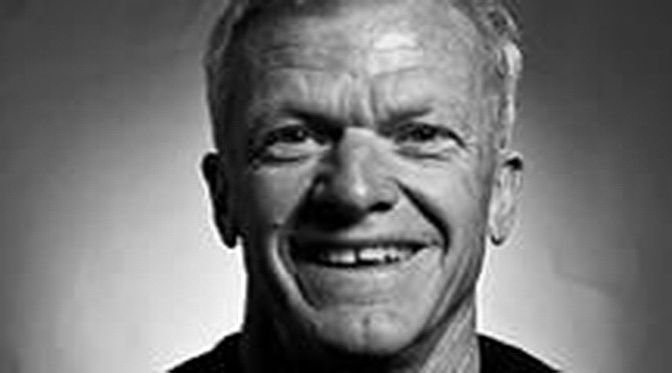 Gary Linden, 65, surfboard legend, shaper and founder of the Big Wave World Tour, set out to design a better surfboard using DuPont™ Kevlar®. Gary looked to his protégée, Mark Healey, 32, one of the world’s most respected big wave surfers to Dare Bigger and push the sport to new heights.

The surf industry is projected to more than double by 2017, to a $13.2 billion industry. The increasing numbers of surfers – an estimated 35 million in 2011 – advance the sport every day. They explore new waves and create new maneuvers. Yet the actual surfboards themselves have not had much scientific innovation in recent years.

“My goal was to make a surfboard that wouldn’t break as easily. A broken board turns everything into a possible worst-case scenario. If a board snaps in big waves, it becomes a lethal weapon. It’s like two missiles with razor blade edges swirling around you while you’re holding your breath 20 feet underwater trying to find which way is up. At the same time, a surfer’s board becomes critical life support; it’s also what water patrol will look for when searching for you in the white-water.”

Big Wave surfing originated in Hawaii. Big Wave is classified as anything over 30ft high. And durability is a huge factor; considering that the average big wave weighs about 410 tons, equivalent to about 315 small cars, it is important to make the boards as strong as possible.

Surfing those waves is a dangerous pursuit, and drowning is a very real possibility. Yet, there is an elite group of surfers who follow the swells and ride waves of up to 100ft.

The sport gained traction in the U.S. after the discovery of a break called Mavericks in California in the early ‘90s. Recently, The Big Wave World Tour was brought under the ASP (Association of Surfing Professionals) umbrella to recognize it as professional competition. Today, surfing is an enormously popular sport – for both participants and spectators.

By successfully integrating Kevlar® into the design of a few different boards, Gary and Mark were able to demonstrate the potential to shape a new generation of surfboards, and reshape an entire industry. Click here to watch a video on how DuPont Kevlar® and Gary Linden partnered together.